Part Deux in my efforts to focus on the lighter side of life in a time of doom and gloom. 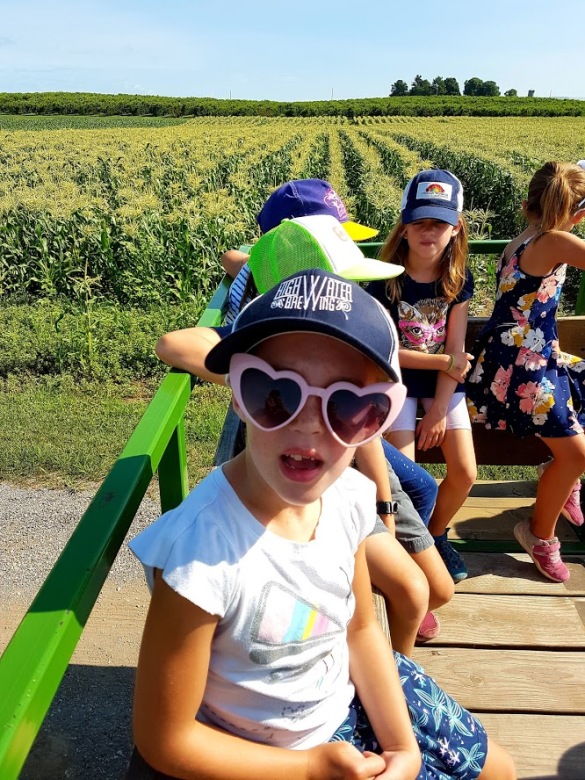 Jack Reacher coined the term “Forest for the trees” and it’s a personal favorite. You see, our children have comically been categorized by their teachers as favoring the forest or the trees. This has been explained to us in parent-teacher conferences and borne out in daily observation at home. “Yes, Hendrick is doing great, he’s really good at seeing the big picture” (Forest) or “Maren is doing great, she’s really into details” (Trees). Milan’s teacher doesn’t seem to find the humor in such idioms but I would say she bounces between the two.

Our new daily regimen of bike rides is just the canvas to illustrate these personalities. For starters, taking 3 beginner bikers on a ride by yourself is not encouraged. 3 humans equal 3 rates of progress. Forest is full speed ahead, borderline out of control. Biking like a madman, blissfully unaware of any and all hazards. Trees is going so slowly that I actually can’t keep my bike upright at that speed as we chat about the shade of purple in the wildflowers. And Peanut is alternating between crashing into Hendrick’s rear wheel and somehow managing to go more slowly than Maren while blocking her path. It’s a blast. 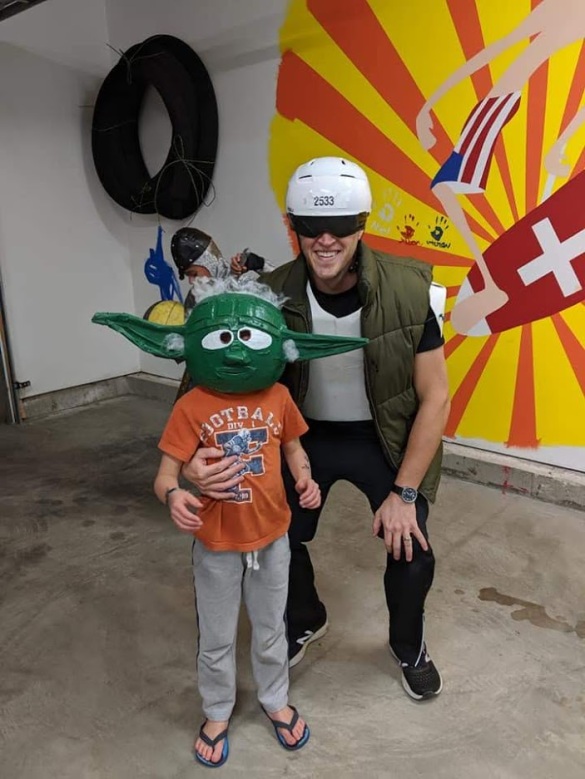 So, I have modified our plan of attack to take the young ones on individual rides. Mainly so I don’t have a heart attack attempting to keep each one safe as they ricochet about a 360-degree viewfinder – in the middle of the road. This is something I have apparently succeeded at for the last 8ish years but which becomes exponentially more challenging when everyone is on wheeeeeee-ls! Just imagine trying to get them all across a crosswalk, one going 90 mph, one swerving like a drunken sailor and one meandering along at a snail’s pace.

Given the current situation, I propose looking at the Forest for now. Don’t ignore the Trees, but don’t lose sight of the big, fun picture. 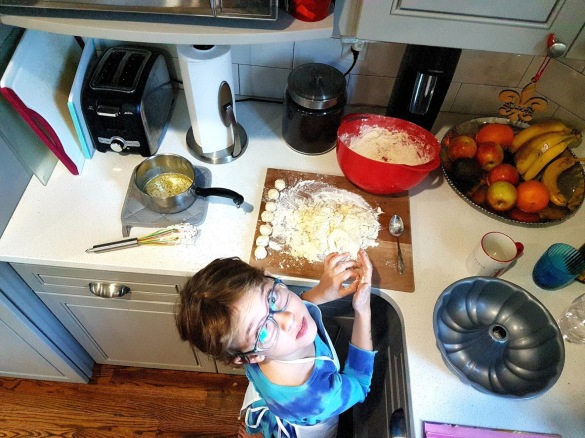 2 thoughts on “Forest for the Trees”