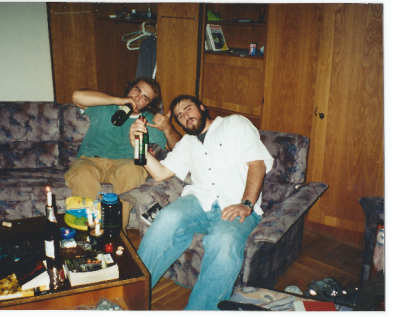 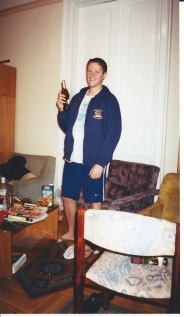 2 thoughts on “A SEMESTER ABROAD IN BUDAPEST: PART 2”